We’re in Pride month which is something that has been increasingly on-trend for companies and brands to get behind. And we have too. Showing support is as easy as hoisting a flag or whipping up a rainbow logo at the last minute. Meaningful contribution however takes effort, education and an appetite to outgrow your current beliefs. It’s a challenge I’m up for.

I personally believe celebrating Pride Month is very important for our business and the country. Statistically 15-40% of people identify as fitting within the spectrum of the rainbow community – that’s a lot of kiwis. But if you think that the battle for gay rights has been won in Aotearoa, then I’m afraid you’d be sadly mistaken. People are still hiding their sexuality from their families, changing their personalities to try and fit ‘the norm’ and in more extreme cases being subjected to conversion therapy – the abhorrent process of reprogramming someone’s sexual orientation or gender identity.

Although the government is finally fast-tracking a ban on conversion therapy, it’s still 100% legal within our fair shores. I can’t tell you what it feels like to be subjected to such an evil practice, but I did show my support along with the other 150,000+ kiwis who signed the petition. Why? Because I’m a firm believer in social justice and equality for all. I want to live in a country where people are encouraged to embrace who they are and celebrate what makes them unique, without fear of discrimination. When it comes to engaging with the Pride Movement above all else, I want to engage from a position of respect.

As a straight, cisgender man I can never truly understand the struggle and I would never claim to. What I can do is accept that there’s a privilege in growing up in a country that’s heteronormative. That’s right; it turns out that growing up straight is actually a privilege. When I think about it, my heterosexuality has never been publicly ridiculed or a reason for abuse and physical violence towards me. A fundamental part of who I am has always been encouraged and reinforced by society and the media. Unlike the gay community, my heterosexuality has never been illegal. Sounds like privilege to me.

So, a little bit about me – recent accepter of straight privilege. I was raised in Napier during the 70s, in a middle-class, white neighbourhood with boomer parents who had ingrained conservative beliefs. When I moved to Auckland for Uni, they pushed me towards Parnell/Remuera, as “Grey Lynn is far too colourful son”. But, when I finally joined ‘The People’s Republic of Grey Lynn’, I had found my tribe. It was a personal revolution. The diversity and sense of community was invigorating – an energy I wanted to recreate when I started my own agency many years later.

YoungShand began around 11 years ago and grew quite rapidly. Even though I considered myself to be without any prejudices or bias, it took a couple of hard-hitting conversations with women in the team, for me to realise that we’d ended up with an unhealthily white male skew.

So what did we do? Firstly we had to address the situation and rebalance the organisation. It took a few years but we went from a 70/30 Male/Female split to our current 50/50 gender balance; with three of the four biggest roles in the business held by women. Not because they are women but because they were the strongest applicants for the roles.

Next, we also wanted to create the right environment. We toned down the lad culture, we upped the flexibility and ability for parents to spend more time with their kids. All without losing the energy and passion for the work we do.

Pride however isn’t about gender diversity. Pride is about LGBT+ communities coming together to celebrate the hard-won freedom to be themselves. Pride is, in itself, an act of protest. It’s also about recognising the past decades of struggle and the ongoing prejudice the Rainbow Community still faces in Godzone 202.

It’s tempting to fantasise about the praise you’ll get for flying the flag in the month of February, but actually becoming a ‘Straight Ally’ without being self-serving, condescending or acting like a saviour takes layers of thought, self-reflection and growth. It’s a journey I’m really only scratching the surface of and a practice that needs to be constantly worked on (not just for a month).

The fact is, I think we all tend to default to hiring people like us. The result of this can be a chronic lack of diversity. And this creates many problems. The bad habits get amplified with no one to hold things in check, the thinking is lazy and doesn’t consider other people’s realities, and there isn’t any challenge. There is a lack of vigour and a lack of rigour which really are a prereq for great ideas and good decisions.

Life is competitive, and ongoing business success is all about authenticity and evolution. I think RuPaul nailed it when he said “To win at life and to win in this competition, you have to be willing to die a thousand deaths and be reborn a thousand times”. Sure, we don’t all have to learn how to death drop in six-inch heels, but if you want to stay relevant you’ve got to continue to grow.

So with that said, where does the rubber meet the rainbow road at YoungShand?

Yes, we currently only have one openly gay person on the payroll, but maybe you can help us change that? We are currently advertising for several new roles and I wholeheartedly encourage people from the full spectrum of our community who have the skills to get in touch and apply. If you’re reading this and you know any excellent LGBT+ candidates, send them our way. On top of that, we’ll be making sure that our list of interviewees includes some shining lights from the LGBT+ whānau.

If you’re a rainbow brand, production company, artist or influencer looking to connect with the advertising community – please drop us a line. We’re keen on making new contacts that we might even one-day call friends.

After all Mum and Dad, who wouldn’t want to live in a world that’s more colourful?

Upping the digital-ante for an unpredictable world

Here’s what you need to know.

What does the Facebook boycott mean for your business?

There’s been quite a lot of noise lately about Facebook and whether you should continue to invest your media there... 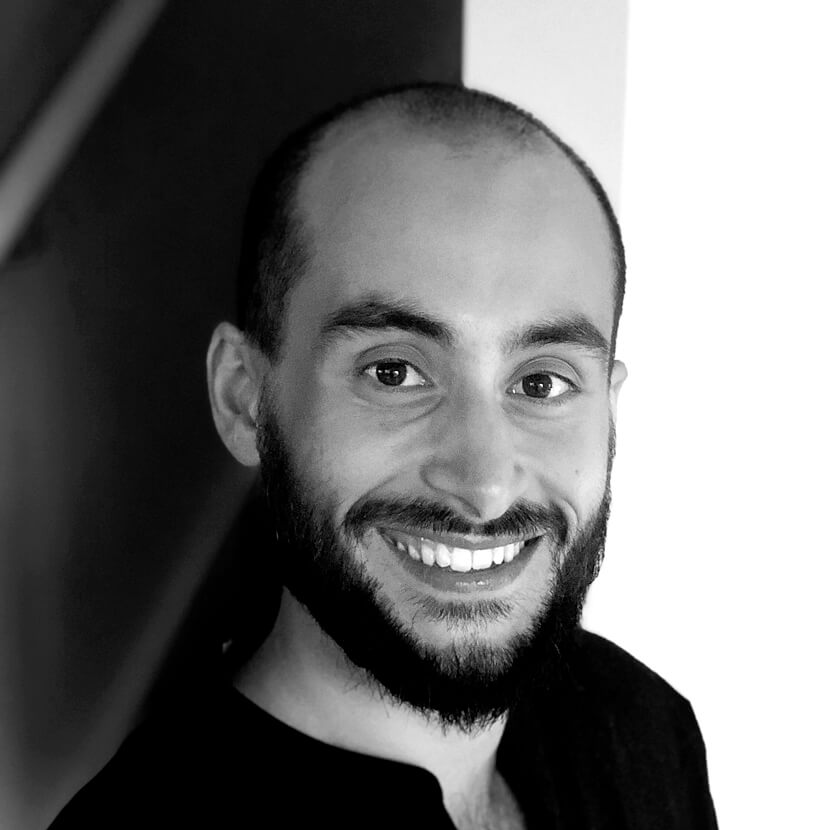