There’s been quite a lot of noise lately about Facebook and whether you should continue to invest your media there. It’s a tough question as Facebook has delivered great results for businesses for almost a decade. To help you make a decision about what’s right for you, we’ve compiled what we know and our thoughts below.

The Facebook boycott appears to be driven by Civil rights groups within America to encourage marketers to Stop Hate Speech for Profit. A lot of these issues stem back to the refusal from Facebook to fact-check posts by US president Donald Trump, who has frequently been accused of using the platform to incite division and violence.

This sensitive situation generally relates to US based businesses, with larger brands including Coca-Cola, Unilever, Ford, Adidas and Starbucks taking a stance. Obviously after the Christchurch Mosque shootings a number of local brands stopped advertising on Facebook for a period. But since then Stuff is the first NZ based news publication to trial a position of boycott – no other NZ based brand has joined them just yet.

In the US the #stophateforprofit movement is significant with more than 750 companies participating, which represents $250 million dollars worth of advertising. This includes Adidas, Coca Cola, Ford, Walgreens, and Best Buys amongst others. As a result Facebook stock is down more than 8%.

There’s no doubt the decision to cease all activity on Facebook-owned networks, pages and groups will almost inevitably cause a decline in Stuff’s website traffic. While the exact proportion of the site’s traffic that comes from Facebook-owned platforms is unknown, according to a report from SimilarWeb, 10% of Stuff’s traffic comes from social platforms. However, Stuff sells traditional and digital advertising and will no doubt hope the decision will encourage other NZ companies away from advertising on US/Social platforms and move more spend to local media publishers, which will be positive for them.

One important thing to note is that a lot of the brands that are boycotting Facebook are big brands. It’s a much easier decision for them. They are not under the same day to day pressure as smaller brands. They have other easy media options – they can just increase their TV, Outdoor, Radio budgets or simply move their social spend into other online channels.

For small businesses, often their media channels are just email, Google, or Facebook. So stopping one of these key channels and one that has also delivered good results, is a much tougher call for small businesses. On top of that the pressure to drive results is much more immediate so any change presents more of a business risk.

So, what should we do?

Ultimately, the decision to join the Facebook Group Ad Boycott should come down to your own brand’s political stance. Or you could simply choose to forget the political decision and instead choose to support local publishers as an alternative media strategy.

Then, the decision will come down to whether other options will work as well as Facebook for your business. To answer that you really need to look hard at the audience you want to attract, and make a new media plan to shift your spend to places that target them. You may need to change your creative formats for new different channels. There will be alternatives, but it will be a little harder to manage and probably cost a little more.

Will they work as well though? Honestly it’s hard to know, but a well designed experimental or test campaign should help you understand the impact better.

Lastly you can always choose to do nothing and just keep running Facebook ads and make your decisions based on performance. If you do this and you start to see a decline in social engagement metrics due to a general boycott of the platform, then you will need to do something!

Chris studied Communication Theory and Psychology at Western Sydney University and has worked in the media advertising industry for over ten years. Previous to Chris leading the Media Team at YoungShand, he held specialist lead roles at OMG, Publicis & Dentsu Aegis.

As we begin to emerge from this unprecedented shared experience, it is only to be expected that some things will have changed. But which... 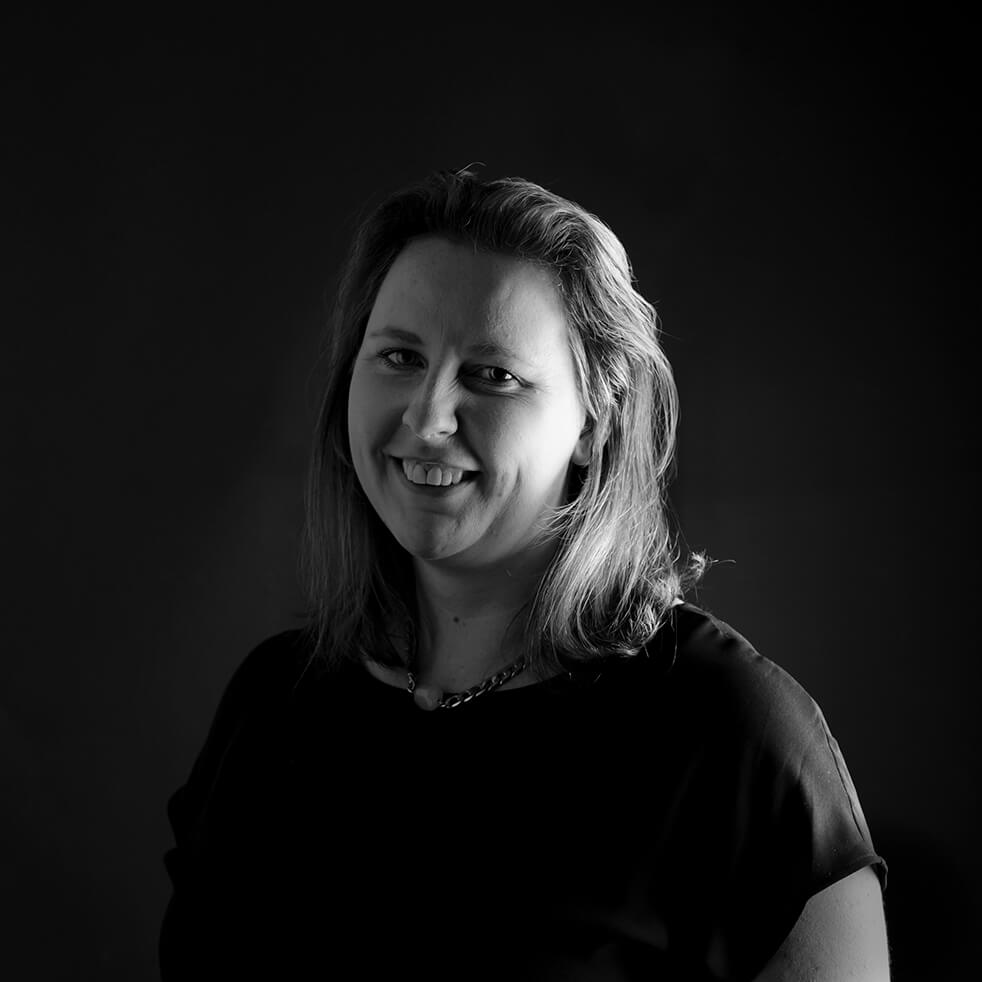