After teaching a dog to drive a car and fly a plane, Mark Vette needed a fresh challenge to showcase his Dog Zen training program.

Seeing as Dog Zen focuses on teaching owners to see the world through a dog’s perspective, we thought we could take this literally by training Mark’s dog Reggie to operate Snapchats new ‘Snap Specs’.

In just three months, Vette taught Reggie to Snapchat and share his world on his snap channel, @ReggieDoesSnaps. With thousands of followers from all over the world already, and hundreds more being added each week, Reggie is already becoming a social media star, and has taken over Vette’s social media management for Dog Zen. 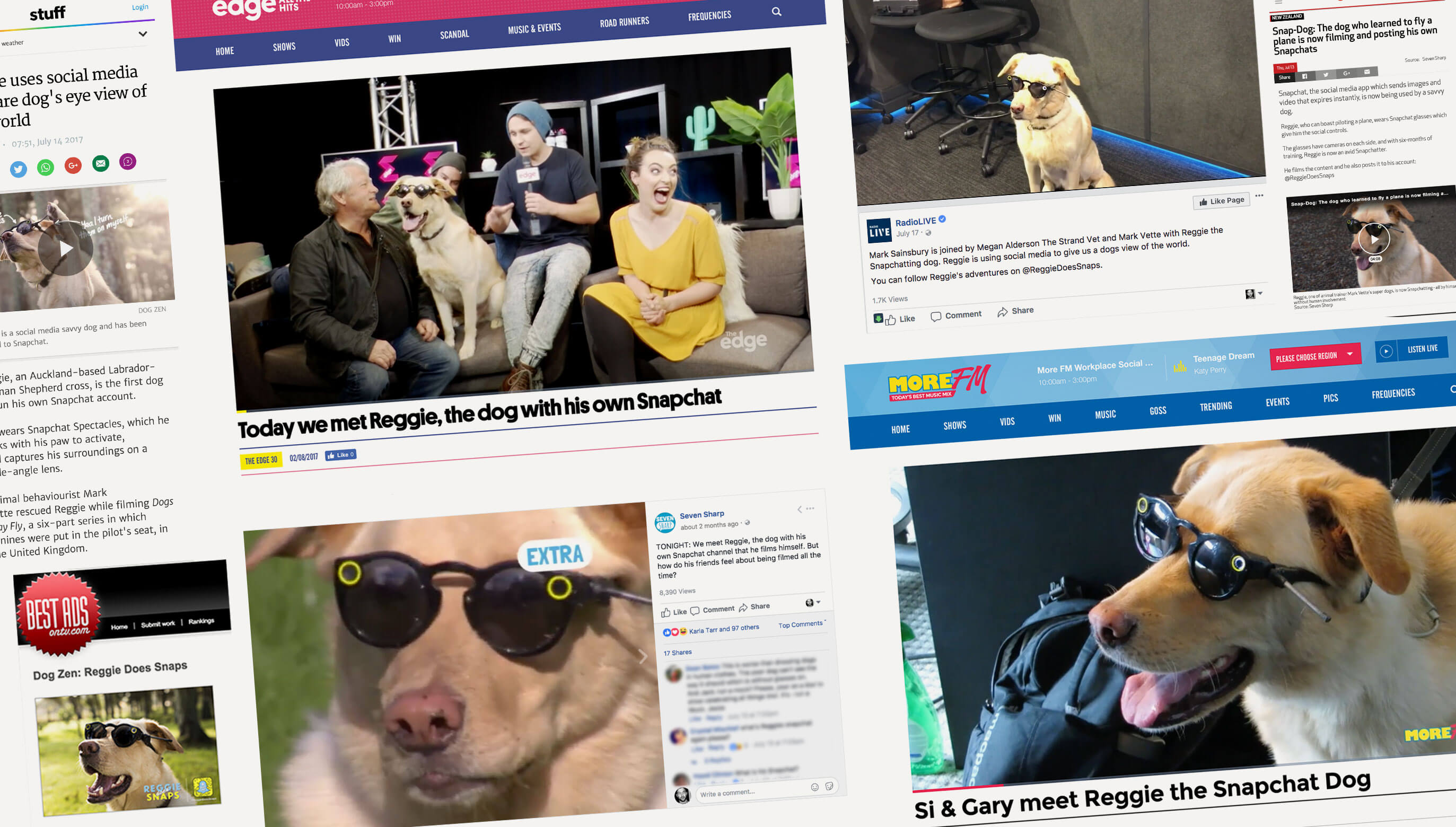 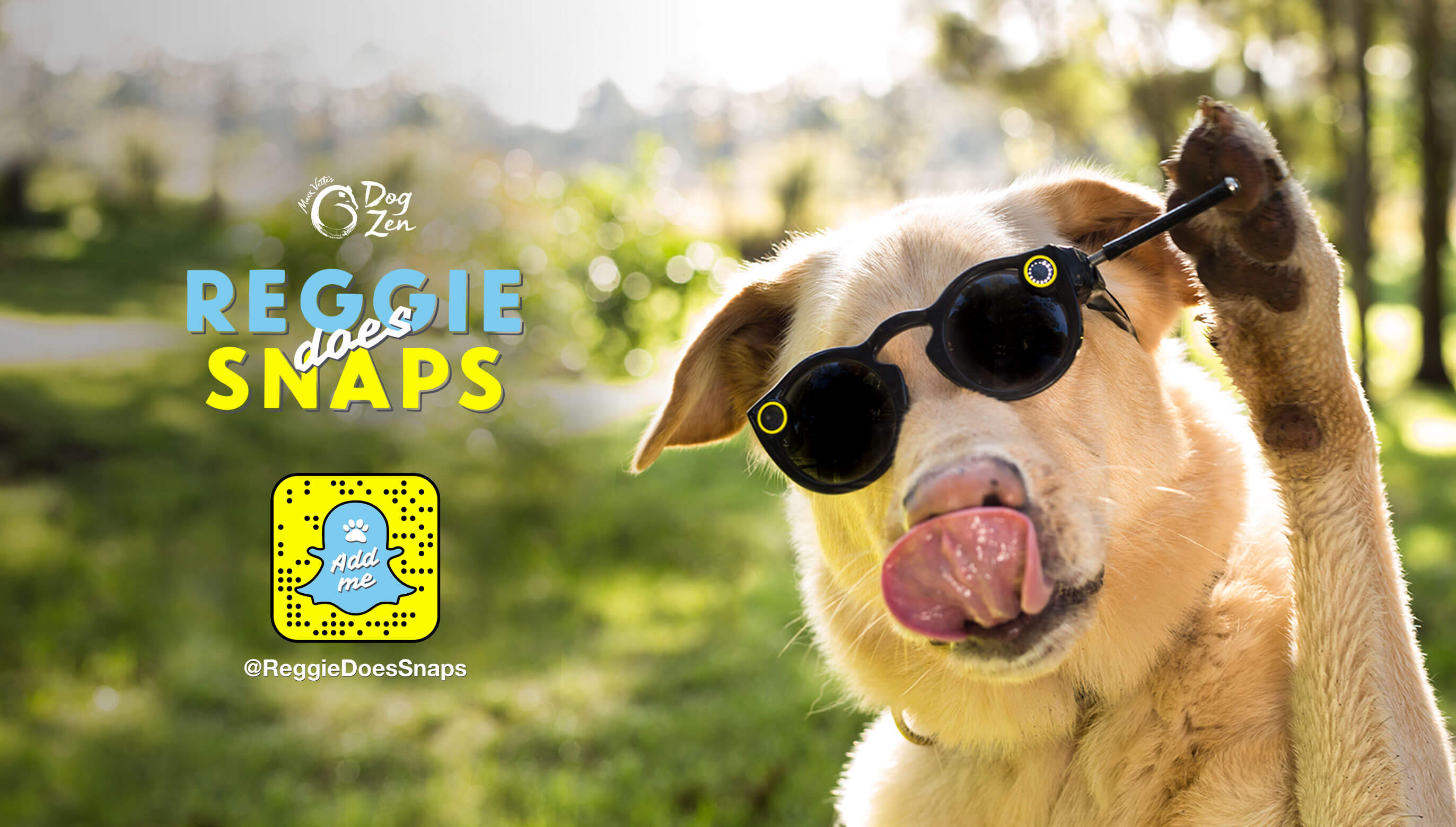 Reggie is living (doggo) proof that fun, creative ideas can also be very effective. Even though Reggie was never about the hard sell, all the attention he created converted into huge increases in both subscriptions and overall revenue for Dog Zen.

The Smirnoff-sponsored Ohakune Mardi Gras was fast approaching, and we had the opportunity to send a lucky group along for an awesome...

Spiking the boring side of social media

We spiked the boring. And our fans. To launch V's new variant we decided to do the unthinkable and change the formula of the beloved V...