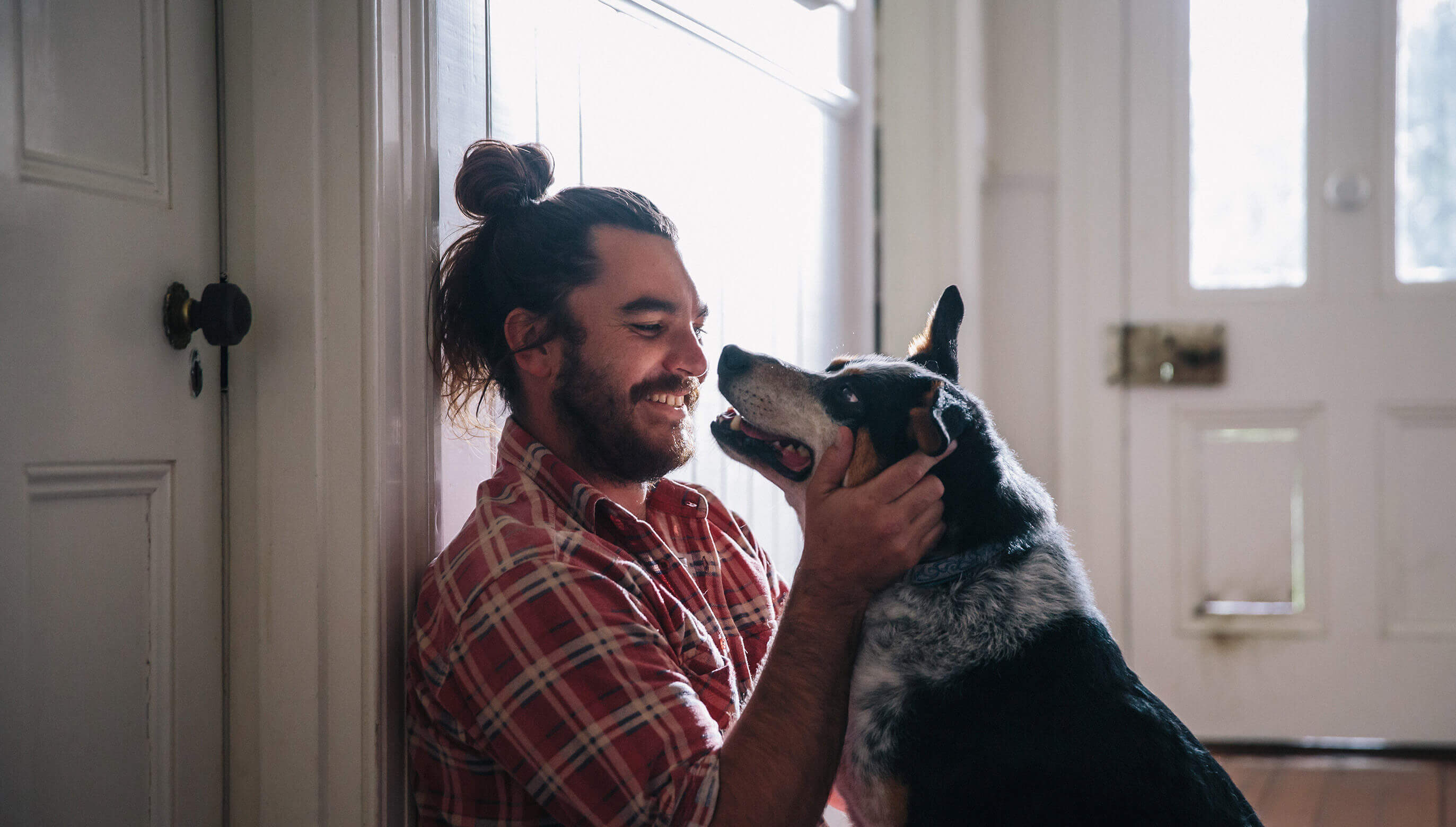 Smokers are well versed on the harmful effects that cigarettes have on their health and the health of the people around them. While this is well understood, quitting for good can still feel like an impossible task. Looking to give smokers fresh inspiration to quit the pack, we took a new angle and showed them the effects the habit can have on unexpected members of their whānau — their pets.

New Zealand has one of the highest rates of pet ownership in the world, with these furry companions taking up a special place in our hearts. It’s this powerful connection and the unbreakable loyalty between a man and his dog that the campaign centres around – educating smokers on the little known fact that when you smoke around pets, they’re twice as likely to get cancer.

Directed by Perry Bradley of Film Construction, with music composed by Peter van der Fluit of Liquid Studios, viewers get a unique dog’s view of the world. However, as the story progresses, we realise that smoking is leading them both somewhere they don’t want to go. 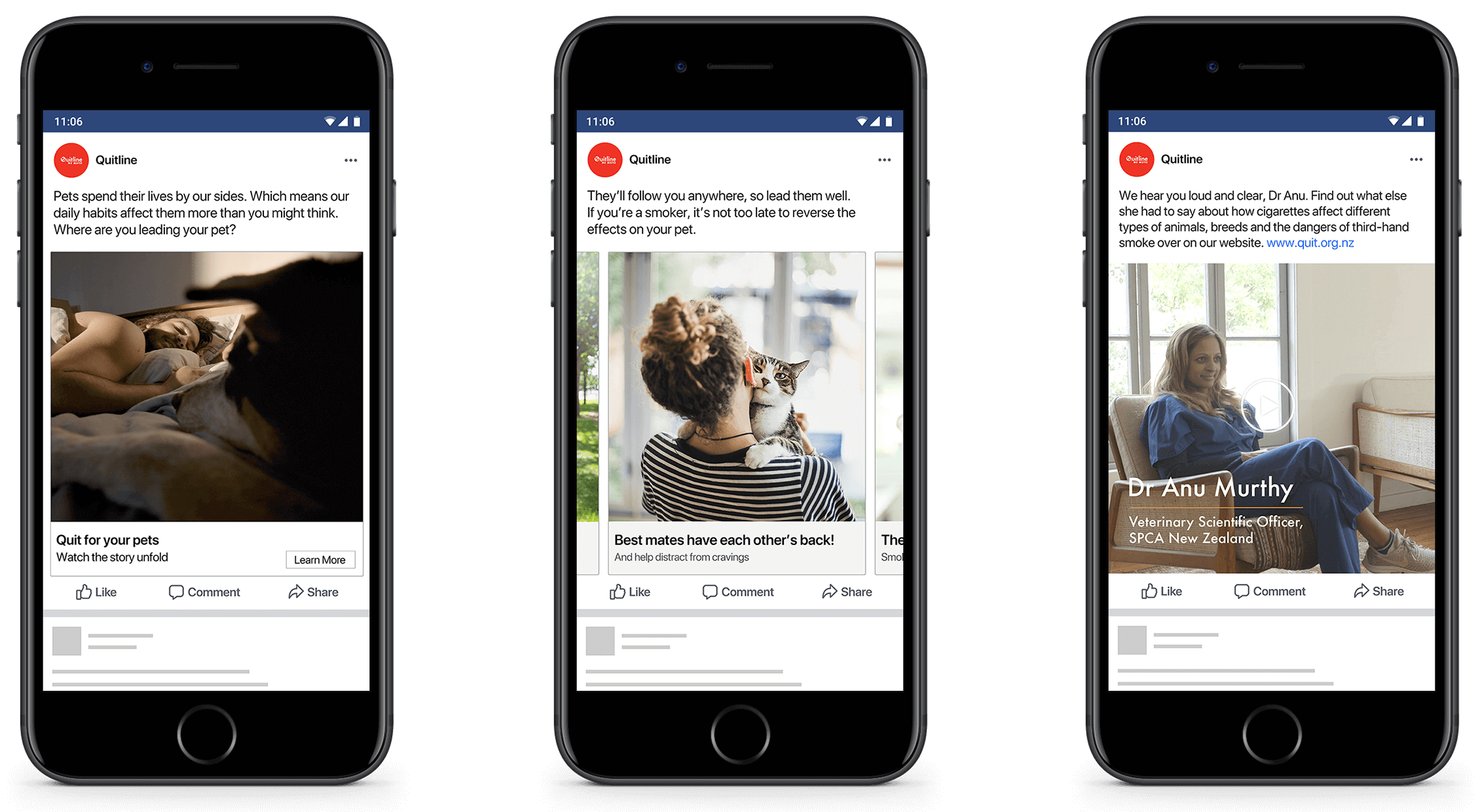 The full-length film, launched on The Project and followed up through digital and social channels, is supported by teaser videos and targeted messaging. Each part of the campaign leads viewers to the Quitline website to learn more – and ultimately sign up to quit for their pet’s sake.

We ventured into unchartered life insurance territory, showing the consequences of what can happen to loved ones when you’re not protected.

The News Crew Swap demonstrates what blind and low vision Kiwis can do with the right support. Including running a live newsroom.